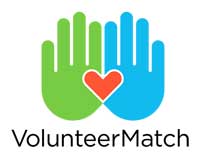 Learn more about the Chihuahua.

Candy - Adopted! needs a caretaker or foster! Won't you consider helping her get a new start?

UPDATE: She is a gem ( small fortune-but worth it). So far she had gotten rid of her kennel cough and has had all her heart worm shots..goes back Thursday for a final check up..She is still a little timid but I keep introducing her to different people and places and so she is learning not to be so timid as she was when I got her.

Candy loves to go for rides..I got her a car seat.. she was great in it the first day but decided that she rather ride on the back seat on her blanket and get up when she thinks there is something worth looking at, plus it is easier to get in and out of the car.

Will keep you in touch on Candy and her well being!!! Jeanie

This pretty little one was found shivering with fear at the SPCA in Georgetown. She was a very lucky girl because we had a "Mommy" who had been waiting for her and she was adopted immediately!

It was a good day in rescue!

Other Pictures of Candy - Adopted! (click to see larger version): 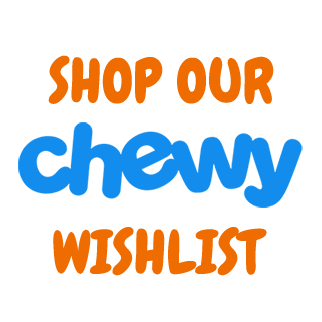